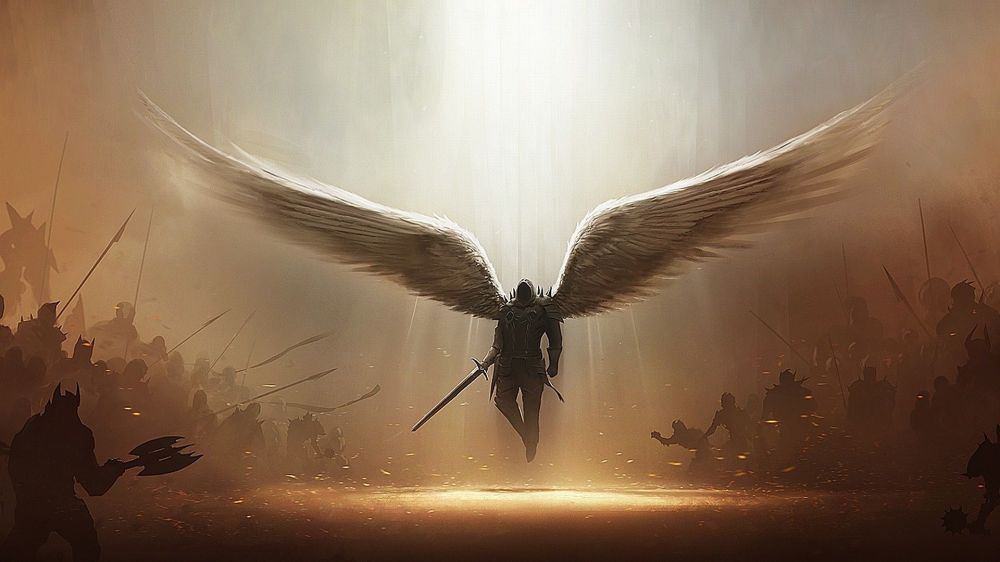 Sometimes I just sit and ponder

At the great, great beauty of the world,

Versus the great, great evil

At first I thought all the evil was found

However, then I realized

Some of the greatest beauty was found

Where people were, where the people are

So people aren’t the problem

It points to a deeper source

A source hidden and dark and slithering

The tension of it all

Beautiful wonder there to cause me to erupt in wondrous joy

Scattering all those visions of grisly horror and tumult away

That wouldn’t do a damn thing

The evil would still exist

And there would be one less soldier to fight it

I fight a battle that is part of a great war

The war has been won already

Yet there are up-risers on the loose

I stray away from the meaning of this day

To see the extremes of great beauty and great horror

All existing on this same planet

Which one will overcome?

It is up to you and to me to decide

What I see is what I pray: what I think about is what I become.

Islamic Life
The Myth of Trees

sharing the stories of interconnection

Faith in Science | Science in Faith

The Poetry of Emotion

The Light is On

Sometimes I LOL. Sometimes I'm serious. But I always aim to entertain.

A Bit of Me in Every Key Stroke

~It ain't nothing,just a pocket full of poems~

Valuing quiet and solitude in academe.

Top 10 of Anything and Everything - The Fun Top Ten Blog